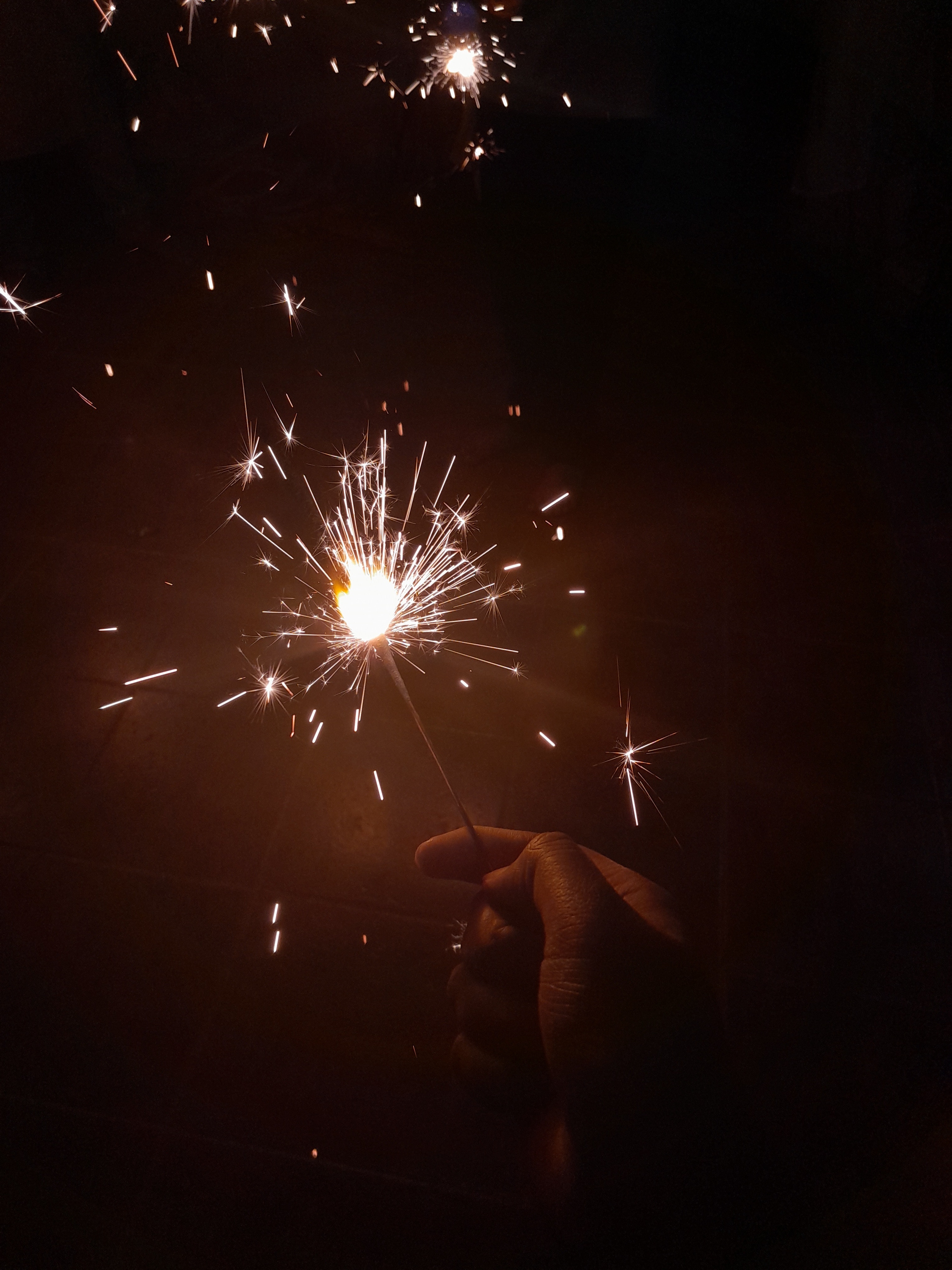 2022 started with hope. It looked like the pandemic was finally easing off, and we were all too ready to climb out of the hole that had opened up two years earlier. Vaccinations were taking effect, children were back in school, and travel was picking up again. Life was resuming some form of normality – old, new, or otherwise.

But let’s not forget the scars the pandemic left.

Millions of people lost their lives. Many more lost their jobs or saw their incomes fall. By 2021, extreme poverty increased by 115 million people. Children across the world were unable to go to school, leading to incredible loss of learning. The learning poverty rate, referring to the proportion of children in low-and middle-income countries unable to read or understand a basic text, is estimated to have risen to 70 percent.

At the beginning of this year, however, it looked like the worst was behind us. We were better protected against new variants of the virus and lockdown restrictions were used less and less, helping us to pick up our lives. In terms of poverty, there was hope that the uptick in poverty rates could be brought down again.

Yet it didn’t take long before the next crisis appeared on the horizon.

Increased post-pandemic consumer demand, Russia’s invasion of Ukraine and energy crisis sparked a cost-of-living crisis. The cost of fuel, food and basic commodities shot up with many places around the world seeing inflation at their highest levels in decades. It leads to widespread deprivation and financial struggle. In the UK alone, 7.2 million (roughly one in 10) are making do without the basics.

For many around the world – and especially those already living in vulnerable conditions – the economic crisis was compounded by intensifying climate shocks. Europe experienced its worst drought in 500 years, leading to dry rivers, wildfires, and crop failures across the continent. The longest and most severe drought in the Horn of Africa brought the region to the brink of famine with millions across Ethiopia, Kenya and Somalia facing hunger and starvation. By contrast, heavy monsoon rains in Pakistan led to severe floods, washing away whole villages leaving many displaced and without a home.

The short answer: not any time soon.

Covid-19 represented the greatest setback in efforts to reduce poverty, and the ongoing crisis means that we’re unlikely to see a more positive picture in the months to come. The International Monetary Fund (IMF) predicts that global growth will slow down and that the economic climate will feel like a recession. The language is gloomy as they warn that ‘the worst is still to come’.

Achieving the first Sustainable Development Goal (SDG) of ending extreme poverty by 2030 has never seemed more out of reach. Instead of reaching zero poverty, the World Bank estimates that 7 percent of the global population will still experience extreme deprivation by 2030. Deepening economic instability combined with the ongoing climate crisis and conflicts in many parts of the world means that billions face the risk of poverty. For many, life will be marred by financial insecurity and socioeconomic vulnerability.

Not a very rosy picture for the year to come. This is why it’s so important to keep exploring alternatives and find ways to shape a better world. From thinking about how people in poverty can be supported to build sustainable livelihoods and adapt to climate change to exploring the use of technologies like mobile phones or cryptocurrencies and highlighting the importance of connection, language and learning from lived experience – these are all snippets of insight that can help counteract today’s dire outlook.

Let’s not be fooled by the many depressing statistics.

There are many exciting initiatives for positive change, and no shortage of passion and energy to make a better world. Change is necessary, and it can happen!