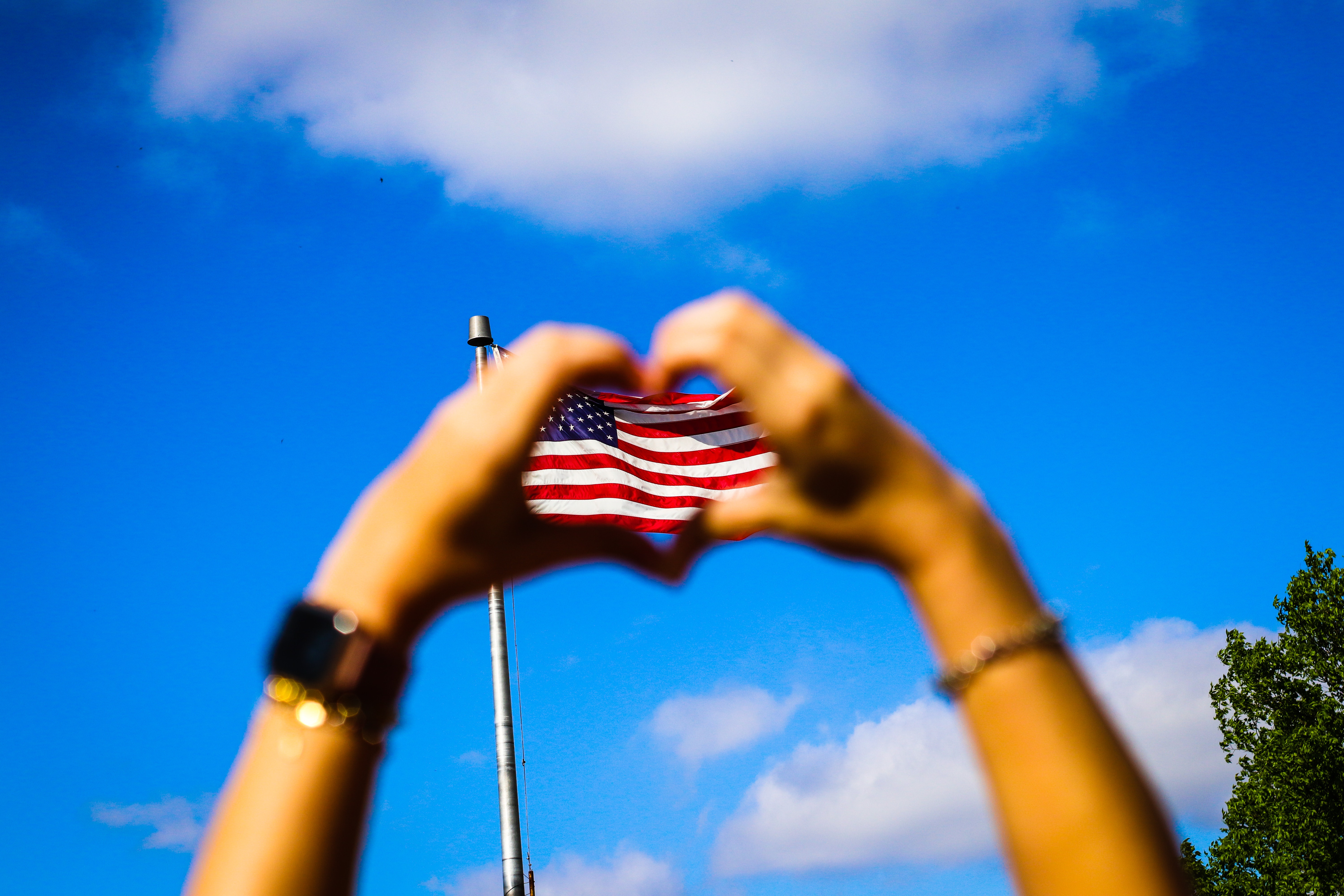 Last week I had the pleasure and privilege to attend the conference ‘Disrupting Poverty’ organised by EMPath, a non-profit that has a long history of working with marginalised groups and people in poverty in Boston. The first two days were focused on their mobility mentoring programme, which we explored in our podcast earlier this year. The second half of the conference was dedicated to discussing how to the poverty cycle, from innovating workforce development, implementing guaranteed basic income to shifting poverty narratives.

Most of the conference speakers and attendees were at the heart of policy design and administration, or at the frontline of service delivery. The room was filled with incredible experience and deep knowledge, and bucket loads of passion to make positive change happen.

Here are five things I learned:

Whether it’s housing, workforce development or provision of financial services, a clear message came up throughout the conference: people need to be supported in a relational manner. Too often, support is provided transactionally, treating service delivery as a tick box exercise. Participants are asked to jump through all sorts of hoops to gain access to services, have to verify their eligibility time and time again, and then receive standardised support that may not be what they really need. Efforts to break the poverty cycle could be much more effective if engagement is based on responding to people’s specific set of needs, providing support that is based on trust and mutual respect.

Poverty affects different groups differently. For poverty reduction efforts to break the cycle for everyone, there is need to be much more specific about who faces which types of issues. This starts with disaggregating information about poverty. A fascinating presentation by Child Trends showed that the overall decline in child poverty in the US in the last few decades is biased towards a few groups, with other groups having seen no decline at all. Location, race, class, gender – these things matter, and we need to understand them better.

Many of the conference attendees were implementers of EMPath’s Mobility Mentoring approach. Using ‘the bridge’ and its five pillars, the approach provides a tool for mentors and case managers to work with families and individuals to establish personalised goals and develop a plan to achieve them. Aimed at promoting so-called ‘executive functioning’, it is geared towards helping people in poverty to move beyond focusing on short-term immediate needs only but also think strategically about the future. This can have many positive effects, and some of the conference attendees shared powerful stories.

Yet the impact of such a downstream approach is inherently constrained by the system in which it operates. Lack of affordable housing, limited public transport and inaccessible healthcare are just a few of the systemic barriers that limit an individual’s ‘circle of control’. It follows that efforts such as mobility mentoring need to go hand in hand with fighting the system and the ways in which it traps people into poverty.

4. Different, so much the same

Being relatively unfamiliar with the US context, this week was an eye-opening experience. The country’s deep racial inequalities, the constant threat posed by health shocks and associated medical costs, and low levels of government welfare provision culminate in a unique picture of both stark inequality and widespread financial insecurity. Yet many of the discussions about how to break the cycle of poverty resonated with conversations that happen around the world, including high-income as well as low-income countries.

A preview of the award-winning documentary Raising the Floor and sessions about Guaranteed Minimum Income led to debating the idea of just giving people cash. Concerns that this might create dependency or that money would go to waste are not specific to the US, they exist everywhere. Equally, there is so much to learn from initiatives across the globe when it comes to the benefits of regular cash transfers. Give Directly is just one example of an organisation implementing them on a large scale, doing so across both America and Africa.

More often than not, programmes to end poverty are designed and implemented without any input of those who know what it is like to live in poverty. Big ideas and innovative practices are developed without engagement with or consultation of prospective participants. Such top-down approaches do a disservice to everyone. They reinforce the narrative of ‘them’ versus ‘us’, undermining dignity and respect of those needing support while at the same time rendering interventions less effective than they could be. In a session on shifting poverty narratives, EMPath advocate Toneva Munroe put it very well: “How can programmes to end poverty be impactful if they don’t involve anyone with experience?” So obvious, yet it happens far too little.

0 comments on “Disrupting poverty in the US: five things I learned”