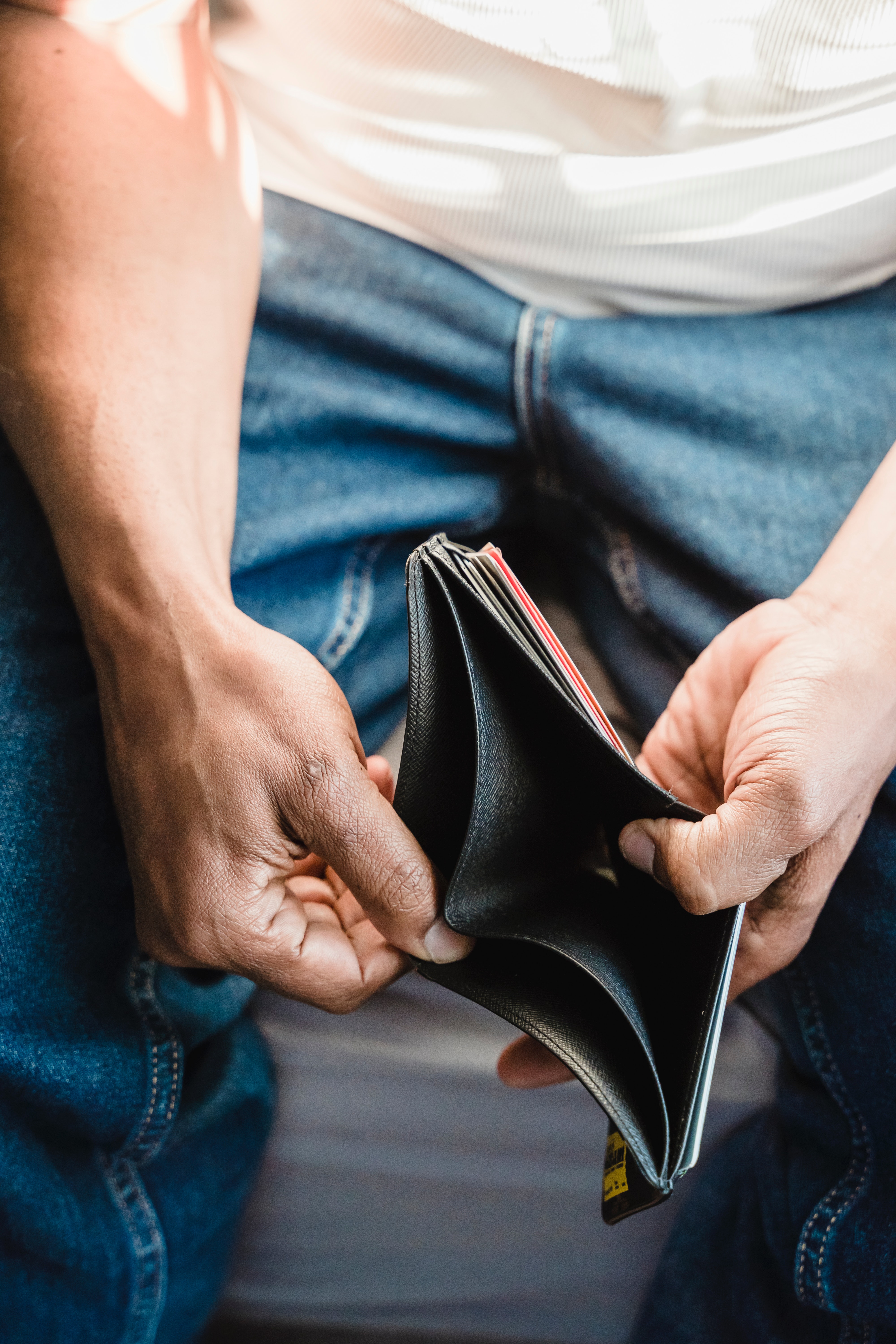 After almost two years of grappling with the Covid-19 pandemic and all the misery it caused, the world was looking a lot brighter as we moved into 2022. Eight months on, very little optimism remains. War in Ukraine,  energy crisis, supply chains and service industries desperately trying to catch up with increased demand after the pandemic – it all plays into rapidly rising prices that hit people in the pocket, hard. While we may often be most familiar with what’s happening in our countries, the cost of living crisis is wreaking havoc across the globe.

So what’s happening where?

With inflation at 10 percent, nine of ten people in the UK reported experiencing a rise in their living costs in July. Energy bills are now predicted to rise to a whopping £4,266 per year in January 2023, up by 415 percent from £1,027 at the end of 2021. Almost of Brits responsible for paying household bills indicated to very or somewhat difficult to pay for their energy. The Trussell Trust, the country’s largest network of food banks, is handing out a record number of emergency food packages. The conversation in our most recent podcast episode put into sharp focus the mental and physical strain of the constant worry about how to afford the basics.

In the US, inflation rates reached a 40-year high in June because of rising prices for food, fuel and rent.  The resulting squeeze on household budgets means that many Americans postpone or choose not to buy expensive products or items that aren’t strictly necessary. In May, sales of cars, furniture and electrical appliances were down compared to April. Rising living costs doesn’t affect everyone equally. Those on a lower income and Black and Hispanic Americans are especially hard hit as they spend a larger proportion on income on those goods that have gone up in price the most – i.e. food, transportation and housing.

Turkey is another country that feels the pain of rising prices. Inflation was as high as 80 percent in June compared to the same month in 2021, with prices for food, drink and fuel sky-rocketing. The pain is felt across lower and middle classes. In a survey of Istanbul residents, more than one in three is no longer able to buy vegetable oil. Almost half are unable to afford more luxurious food items, such as red meat. In seaside resorts that are usually teeming with tourists in the summer season, visitor numbers have dropped while those who do come spend less money. And it’s not just spending patterns that have changed: instead of leisurely conversation, it is talk of rising prices and how to deal with them fills the air.

In Sierra Leone, hundreds of people took to the streets to demonstrate high inflation and rising prices of basic goods, killing more than 20. With more than half of the country’s population living on income below the poverty line, the higher cost of living is leading to destitution and despair. Last March, fuel prices shot up from 12,000 leones (roughly 73p) to 15,000 leones (roughly 92p), and have continued to rise since. Inflation reached 17.6 percent last February, making widely consumed foods such as rice and cooking oil unaffordable for many. The protests and associated deaths have shocked many, and serve as an indication of the severity of the situation.

At a time when millions are struggling, there is no light at the end of the tunnel any time soon. Many countries are predicted to move into recession, giving little hope for increased household incomes to manage higher prices. With no sign of the Ukraine war abating, protracted conflicts such as in Yemen and South Sudan continuing to cause human suffering, and the effects of climate change more acutely felt around the world, the World Food Programme is predicting a global food crisis. Meanwhile, the United Nations Development Programme estimates that up to 71 million people worldwide might fall into poverty as a result of higher costs of living.

Social protection and welfare policies were widely used to mitigate the socioeconomic consequences of the Covid-19 pandemic, especially for those hardest hit. Calls are growing louder for governments to do the same again. Offering support now will be vital to prevent indebtedness, loss of homes and livelihoods and hunger. Without support, younger generations, already so badly affected by the Covid-19 pandemic, will inevitably be hardest hit with disadvantages entrenched even further.

0 comments on “Cost of living crisis: what does it look like around the world?”