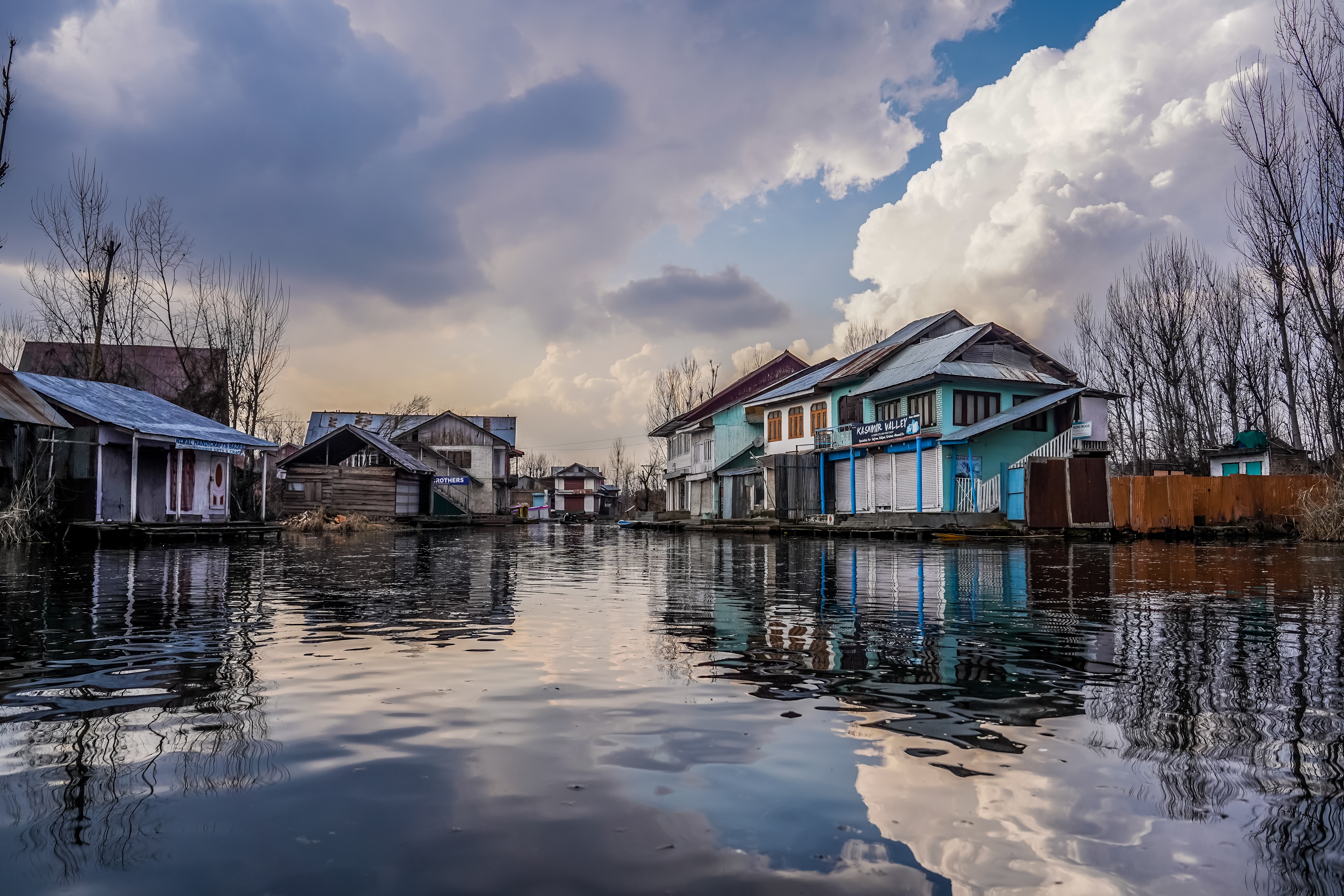 People in poverty contribute least to climate change yet also benefit least from policies that either try to mitigate climate change or help people adapt to it. It’s a double injustice that needs fixing. Social protection, and cash transfers in particular, can help people to adopt strategies that help them withstand the consequences of severe weather events, such as floods or droughts. With COP27 to be held in Sharm el-Sheikh, Egypt next week, it’s an issue of utmost importance.

In this episode, I am joined by two colleagues from the Food and Agriculture Organization (FAO) in Rome. Nicholas Sitko is Senior Economist and Marco Knowles is Senior Social Protection Officer, both at FAO’s the Inclusive Rural Transformation and Gender Equality Division. In their work, they especially focus on reducing poverty and vulnerability of rural populations, including small-scale producers such as farmers. Together we discuss why people in poverty are more vulnerable to climate change, and how they can be supported to be better able to withstand negative effects of climate shocks.

There is a moral imperative to boost support to those with limited resources, especially in low-income countries. As Marco points out in the episode, people in high-income countries produce 33 times more carbon dioxide than people in low-income settings. Directly supporting those people through policies such as social protection is also a very effective way to achieve climate change adaptation, and possibly mitigation.

During our conversation, Nick refers to a report by Oxfam on climate financing and a report by IFAD on how climate finance neglects small-scale farmers. Marco mentions the IPCC’s Sixth Assessment Report, evidence of the positive impact of cash transfers  and work by ILO on social protection and climate change justice.

1 comment on “Episode #28: Climate change – How can people in poverty be better supported to cope with climate shocks?”