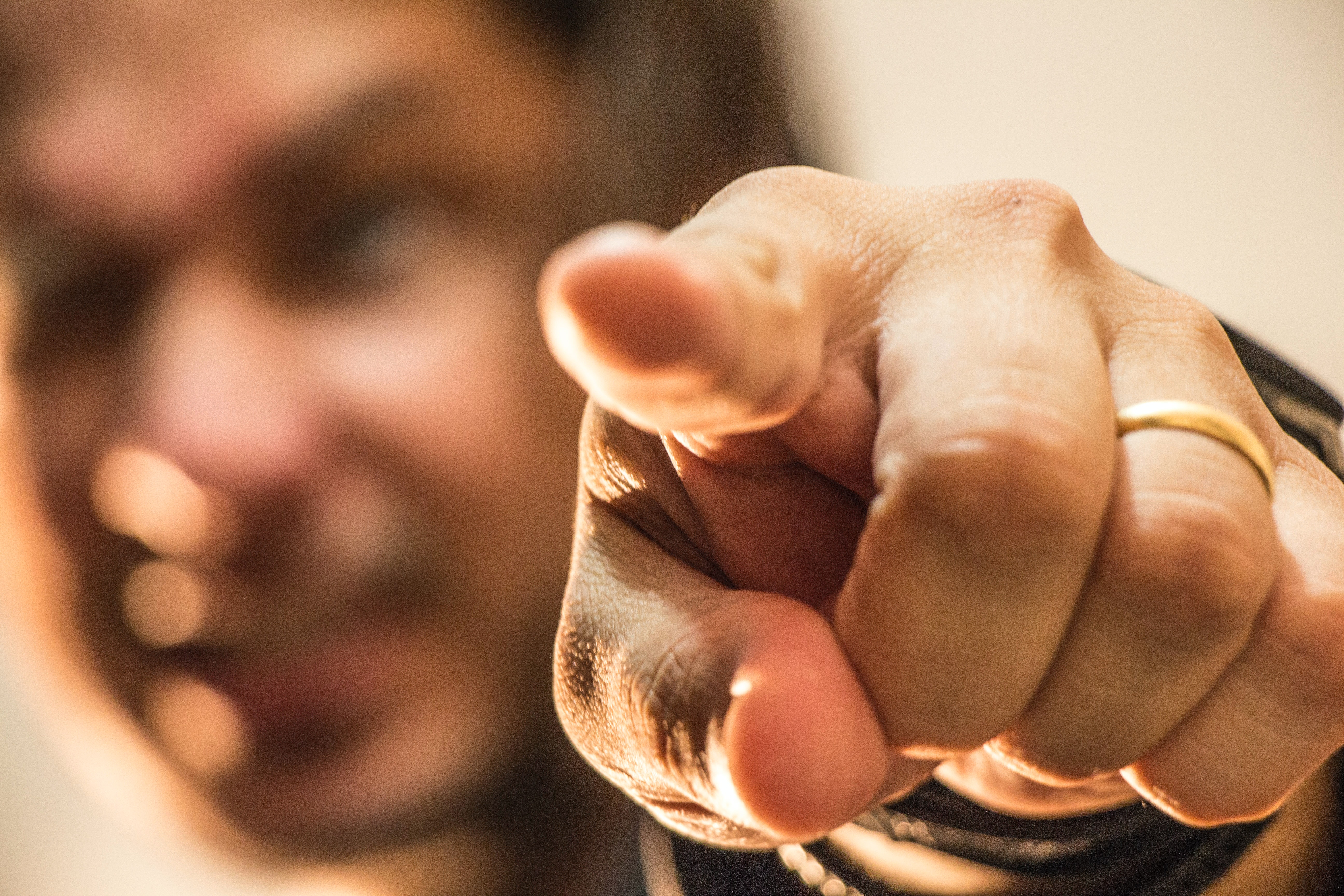 Picture this: You’re a mother of a new-born. It’s only been a few weeks since you gave birth but already you’re out and about, looking for work to make ends meet. The father of your child doesn’t want to be involved in their life, and you have no close family around to help out. You’re at it alone.

There’s a glimmer of hope though. The government has a scheme providing economic support to parents on low income. All you have to do is go to the welfare office and show them you meet the criteria. Easy, right?

If only it were that simple.

Factual information proves insufficient to argue your case. You are asked to explain why you’re on your own. Where is the child’s father, and why doesn’t he contribute his fair share? What did you do to chase him away? Is it really true that you’re a single mother, or are you trying to game the system? Instead of being supported, you are left feeling patronised and ashamed. So much for that glimmer of hope.

If you think this scenario sounds far-fetched, think again. For lone mothers across South Africa, these kind of intrusive questioning is what they have to put up with if they want to access the government child benefit scheme. No wonder some women choose to forego this support altogether. They’d rather skip meals or walk for miles saving money on bus fares just to avoid pejorative treatment. Dignity has a price.

Rigid application processes, harsh rules and stigmatisation are common attributes of many welfare schemes. Yet it’s mostly women who have to pay this price when trying to access welfare support. In our last podcast episode, author and journalist Annabelle Williams explained some of the many reasons why women are worse off than men. The world over and for much of our history, women have the economic, political, and legal systems stacked against them, placing them at immense socioeconomic disadvantage.

With poverty a more common experience for women, they are inevitably more likely to be subjugated to obscure rules, time-consuming processes and derogatory treatment that comes with the territory of claiming support. They bear the brunt of controlling and punitive policies aimed to help those in need, while at the same time getting them ‘to do the right thing’. This is especially true for mothers, who are often required to jump through many hoops to prove they are a worthy parent.

Welfare policies around the world are obsessed with the notion that those in need should receive support only if they really deserve it and only if they use it wisely. Conditions and sanctions are central to the welfare machinery, used as levers to ensure that benefit payments aren’t squandered or to motivate its beneficiaries to get their act together. People in poverty are made to jump through hoops to prove their worth, often to gain access to meagre support that can be taken away without warning or recourse.

Examples of this are everywhere, and they mostly affect women.

In South Africa, women were made to answer impertinent questions about their private life. In Peru, some mothers must leave their house at dawn, walk for miles and then queue for hours in the hot sun to collect their payments. Sometimes the office is closed, and they return empty-handed. That’s not all though. There are rules attached to receiving the cash, such as ensuring that their children attend school and receive regular health checks. Sometimes case workers add some rules of their own, such as making sure that the house is tidy and toiletries are neatly placed on the bathroom shelf. This intense scrutiny of private life is justified under the banner of giving children the best start in life.

But we don’t have to look at countries as far-flung as Peru or South Africa. Examples of policing women’s lives and their deeply personal choices can be found in the UK as well.

In 2017, the UK government introduced a cap on benefits for children in poor households, limiting payments to the first two children. Ministers said it was time for families to realise that raising children costs money, and to stop expecting the taxpayer to foot the bill for people having children they couldn’t afford. Mothers of large families were cast as ‘benefit broods’, choosing to have more children to cash in on them through the welfare system.

Five years on, research shows that fertility rates among poor parents have hardly changed. Instead, poverty rates of families with more than two children have shot up. Not only are women more be affected by higher poverty, the fact they often are or are seen as the primary caregiver means they are also more likely to be labelled a ‘bad parent’. Having too few resources to provide adequate care is often labelled as neglect, which is the most common reason for children in the UK being removed for their parents’ custody and taken into care.

The new child benefit policy includes exceptions for carers of kinship children, or children born out of rape. As sympathetic as the latter clause may seem, it means women having to divulge intimate details of a traumatic event to gain access to economic support. Some have called it an inhumane and barbaric practice.

Women get the blame

Most welfare policies don’t differentiate their rules or requirements for women or men. Criteria apply equally. Yet there is nothing equal about the experiences of women and men. Women are far more likely to face scrutiny over the support they receive and to be penalised when failing to adhere. Mothers accessing government schemes for the benefit of their children are under constant surveillance in ways unthinkable for those with ample financial means. The blame and shame associated with welfare support is yet another facet of our societies that disproportionately affects women.

0 comments on “Welfare queens and benefit broods: women get the blame”