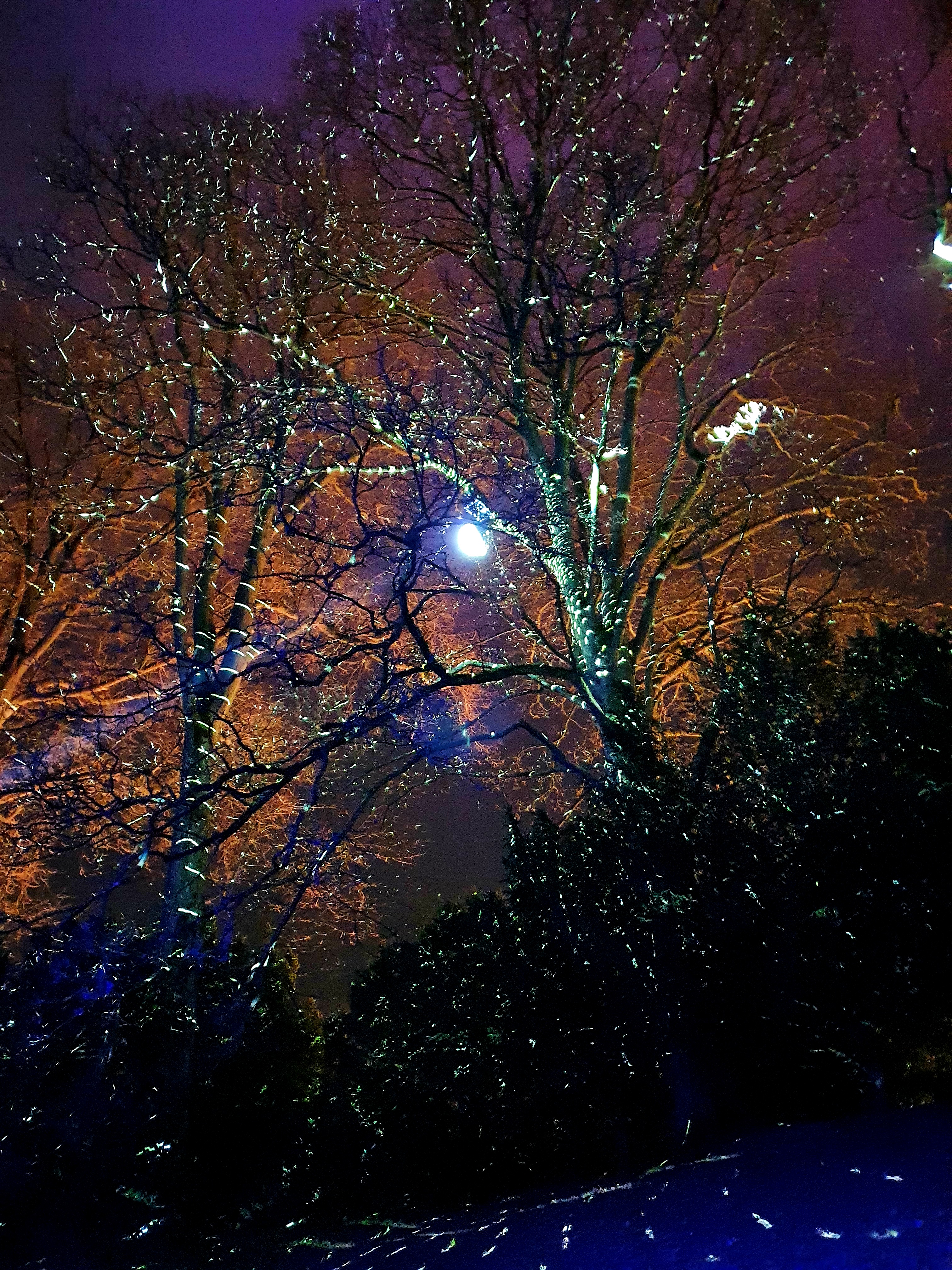 2021 is almost behind us. It’s been a hectic year for Poverty Unpacked. We published 12 podcast episodes and almost as many blog posts. We heard from writers, researchers, activists, and those at the sharp end of living on little. India, South Africa, and the UK were but a few of the countries featured in the many conversations and insights shared on this platform.

So what have we learned? And what are we taking into 2022?

First, people experiencing hardship and marginalisation work their socks off to get by and move up and out, every single day. Whether it’s slum dwellers in India, Nigerian immigrants in Japan, and low-income earners in the UK, they all display incredible skill and tenacity in navigating challenges of everyday life. Universal human needs such as eating a decent meal, heating the home or visiting the doctor – taken for granted by so many of us – become luxuries to choose between.

Second, existing societal structures trap people in patterns of poverty, not help them out. Notions of social mobility often prove a fallacy. From harsh immigration rules to digitisation of social security, exclusion and marginalisation gets baked into the system. In the words of one of our interviewees, the welfare system is like “you get trapped in a hole”.

Third, younger people draw the short straw. Children growing up in poverty have far fewer chances in life than their peers in richer families do. Young people in the UK and around the world are condemned to a life of insecure and precarious work and housing. This is a moral failure as well as a sign of incredible economic short-sightedness. The intergenerational persistence of poverty is one of the most pressing problems of our time, and one that should receive far more attention than it does.

Fourth, those in more privileged positions prefer to point the finger at people in poverty rather than blame the system that keeps them trapped. Lazy, dependent, and devoid of aspiration are well-known tropes to describe those on low incomes or benefiting from social support. Policies are all too keen to tap into the stereotype that living on little is down to personal failure, focusing on individual behaviour change rather than creating a level playing field.

Fifth, we need to do more – much more – to listen to those at the sharp end of deprivation and social injustice. The stories we hear – at school or on TV – rarely represent those from working class backgrounds or minority groups. People are spoken about rather than talked with, and policies are implemented without any consultation with those whose lives it will affect most. We need a seismic change not only in who sits around the table but also who takes the decisions.

Finally, for change to happen, we need more imaginative ways of transforming the structures and systems that shape our lives. We have become hard-wired to think that for one group to win, another must lose. It doesn’t have to be like this. Working together from a place of empathy rather than divisiveness may sound woolly but could be just the transformation we need.

So roll on 2022. So that we can continue to learn, share and change – for the better.

0 comments on “2021 Unpacked – what have we learned about poverty?”