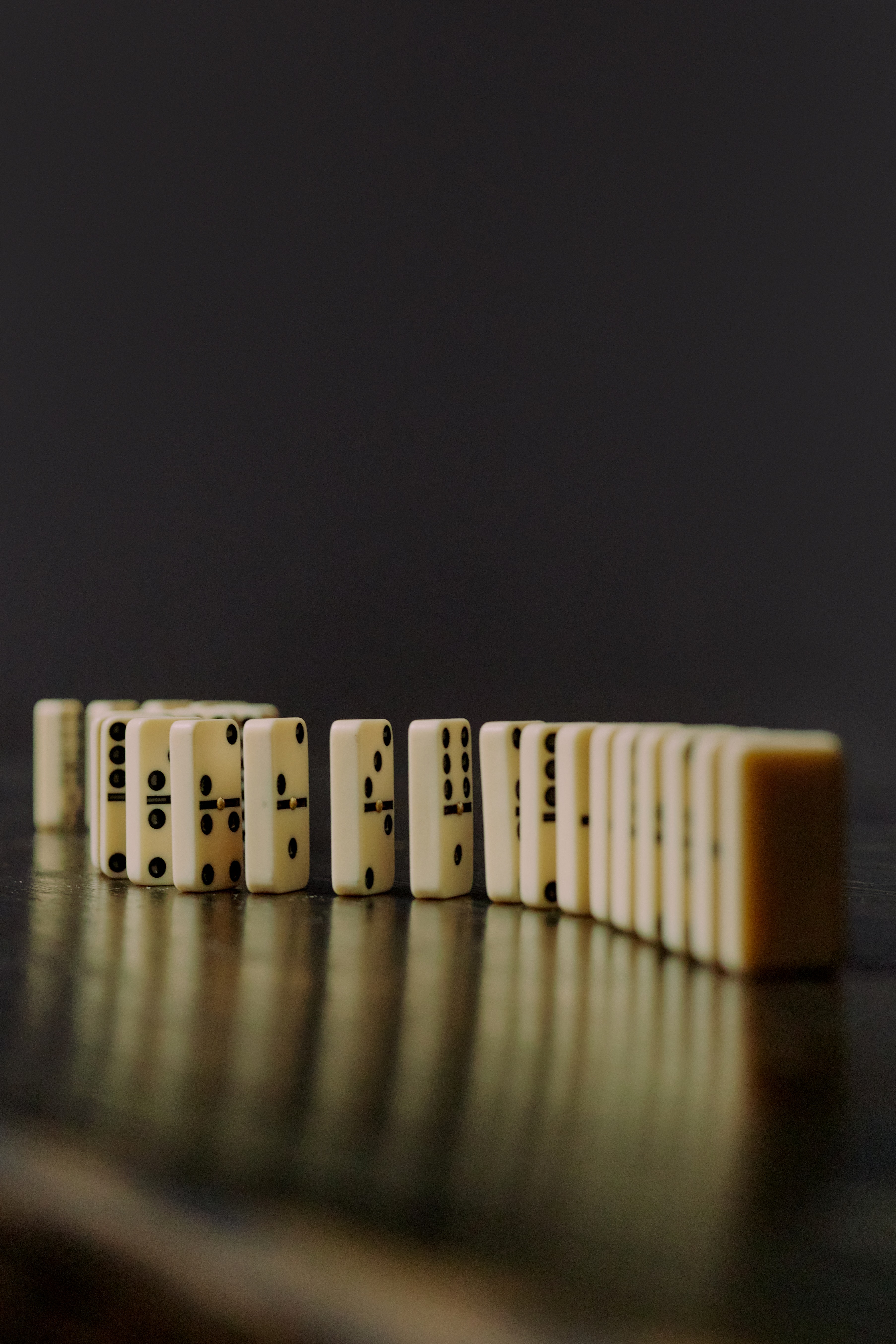 Children growing up in poverty experience disadvantage in housing, schooling and later on in employment, giving them an unfair chance in life. Stigma and shaming of people in poverty means they do not take up their right to support. We need a change in narrative about poverty, more universal policies and greater investment in social protection to reduce inequality and give everyone a fair chance in life.

These are some of the key points discussed in our conversation with the United Nations Special Rapporteur on Extreme Poverty and Human Rights Olivier de Schutter. He was appointed as in March 2020, acting as an independent expert to investigate human rights issues and violations in relation to poverty. His most recent report is on the persistence of poverty, including analysis of factors keeping children and families trapped in poverty and a set of recommendations to break the cycle.

In this extra long episode – because it was such a fascinating conversation! – we talk about the ‘biologicalisation’ of poverty, damaging effects of inequality and the controversial proposal to introduce a universal income for young people financed through increases in inheritance tax. We also discuss the Global Fund for Social Protection, a mechanism to support the establishment of social protection floors in countries around the world.

Mr de Schutter also refers to the book ‘Scarcity’ by Sendhil Mullainathan and Eldar Shafir, the work by Kate Pickett and Richard Wilkinson on the benefits of equality for everybody in their book ‘The Spirit Level‘, the article by Walter Korpi and Joakim Palme on the paradox of redistribution, and the work by James Heckman on the importance of investing in early child development.

1 comment on “Episode #21: A fair chance in life for everyone – UN Special Rapporteur Olivier de Schutter”