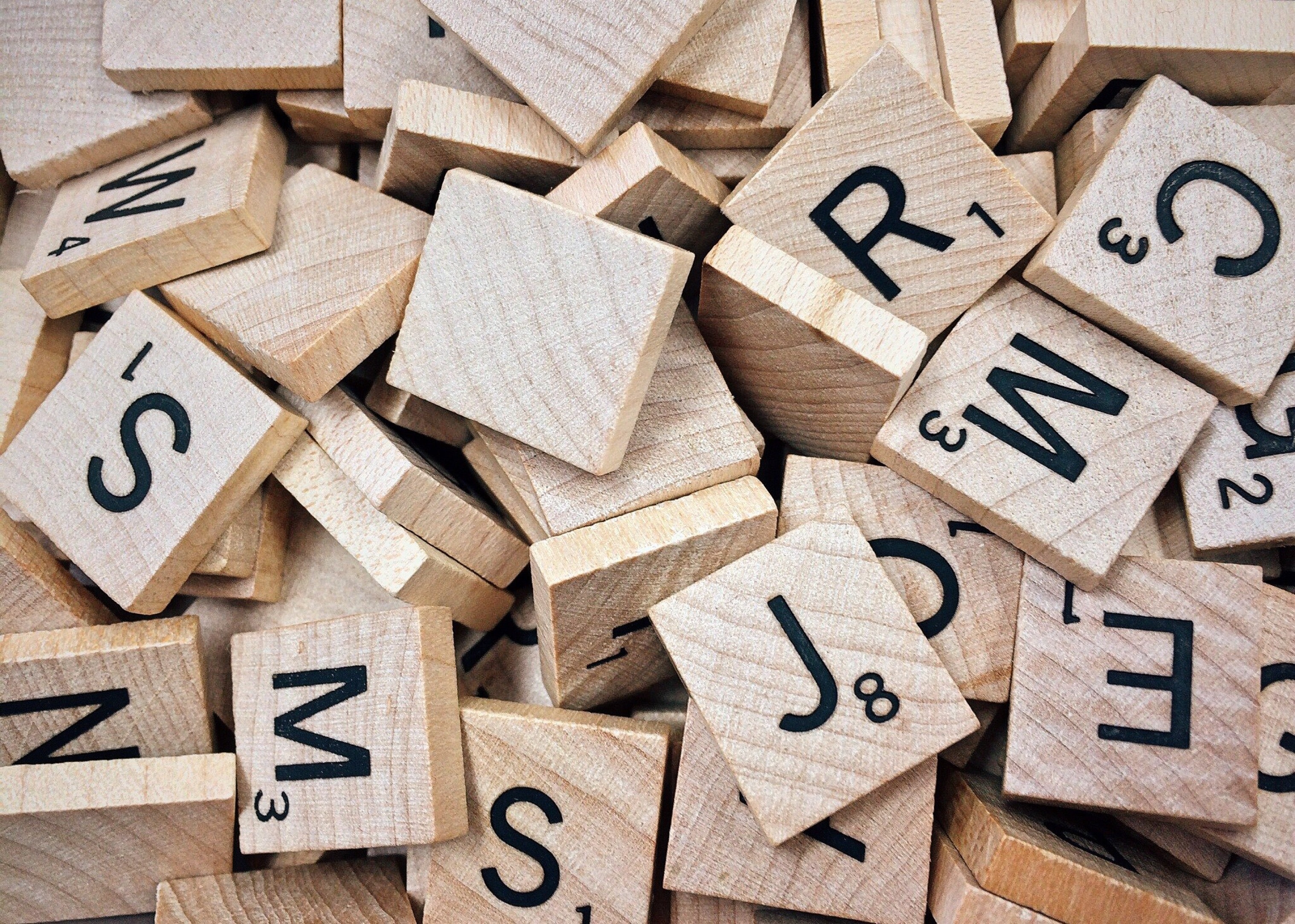 With Covid-19 shining a spotlight on persistent and worsening poverty in many places around the world, we have also seen renewed calls for tackling it now and into the future. References to ‘building back better’ or ‘levelling up’ allude to efforts to address deep-seated issues of deprivation and inequality.

As part of such efforts, we often hear that it is important to tackle the ‘intergenerational transmission of poverty’. In other words, we must avoid that children growing up in poverty today will still struggle in future, possibly when caring for their own offspring.

But – as argued by a recent brief led by ATD Fourth World and published by the Global Coalition to End Child Poverty – this choice of words isn’t without its problems.

Talking about ‘transmission of poverty’ suggests that poverty is an infectious disease that is transferred from one person to the next. The choice of words suggests that parents are at fault for pushing their hardship onto their children. It feeds into already toxic narratives of poverty blame and shame, making parents feel guilty for a situation they are often working very hard to escape. This individualised language ignores the many structural and institutional barriers that trap families in poverty over many generations.

The brief also takes issue with the much-adopted language of ‘Leave No One Behind’. Most countries around the world signed up to this pledge as part of the Sustainable Development Goals, which set targets for countries to reduce poverty and create a more prosperous and thriving world by 2030.

While the use of this term is mostly borne out of good intentions – highlighting that any efforts to create more thriving societies need to do so by including everyone – it also de-politicises debates about why some are better off than others and why poverty persists. It contributes to a narrative that policies are inherently good but might fail to include everyone. It overlooks the hidden dimensions of social and institutional maltreatment and ignores the fact that people in poverty are often actively ignored, humiliated and harmed.

A member of ATD Fourth World with a direct experience of extreme poverty clearly spelled out the main reason why so little progress has been made. As part of the international participatory research project ‘The Hidden Dimensions of Poverty’ by ATD Fourth World and Oxford University, they noted:

In support of tackling chronic poverty, the brief calls for using the term ‘persistence of poverty’. Doing so removes the narrow focus on parents and implies responsibility at multiple levels – from parents through to the state. It gives space for an interpretation of chronic poverty as a situation that is inherited and incredible difficult to break without changes to systemic challenges that hold people back.

Language matters. And we must avoid that development buzzwords and seemingly benign or innocuous terms offer a smoke screen for governments hide behind and legitimise their inaction or, worse, deliberate action to shift blame on those at the sharp end of living in poverty.

This text is based on preliminary versions of the brief ‘Child Poverty: A Call to Tackle its Persistance’ published by the Global Coalition to End Child Poverty as compiled by ATD Fourth World, and especially Janet Nelson.

0 comments on “Persistent poverty – what we say matters”