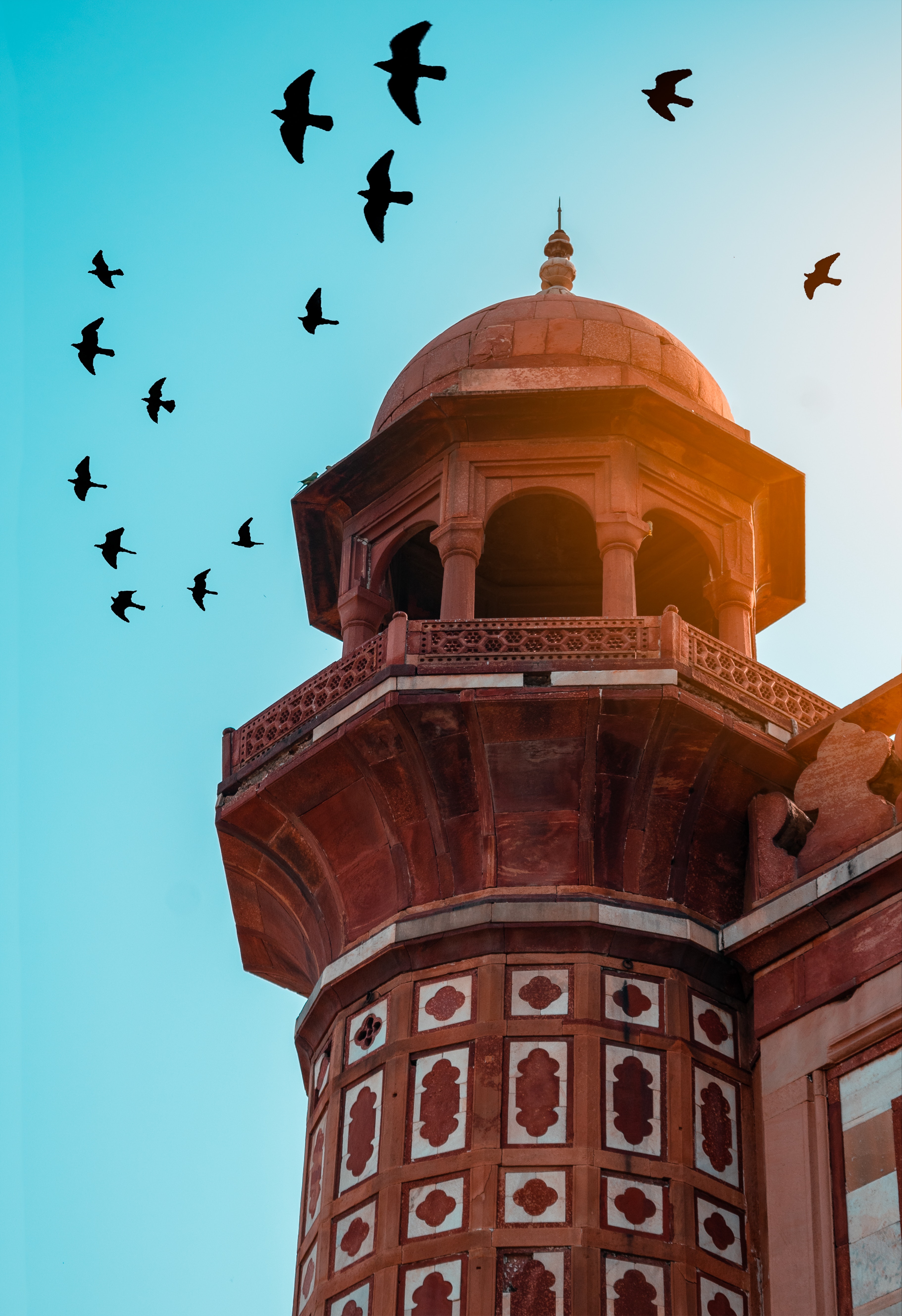 Over 150 million people are expected to fall into poverty in 2021 as a result of the pandemic. India is currently battling the second wave. Individuals, local bodies, NGOs and organisations like the World Bank are all coming together to help address its impact by supporting healthcare and economic stabilisation. However, the pandemic’s negative impact could have wider repercussions for the poor that go beyond the immediate loss of socioeconomic stability.

Negative events experienced by individuals can be categorised as chronic or acute. Most people in poverty experience chronic events due to a lack of resources, unstable work, or household environments. Acute events include job loss, getting cheated in business or losing a member of the household. The pandemic is an acute event, but its impact interacts an exacerbates with longstanding struggles to make ends meet. These negative experiences can impact aspirations for the future.

Aspirations among the poor

Aspirations are future oriented goals that require investment of time, money and effort. Social factors (like media, role models, or peers, from private and public institutions) and personal preferences shape the aspirations of individuals. The socioeconomic environment also plays a significant role in shaping aspirations.

Before the pandemic we spoke to 27 individuals from urban and rural locations in India living in extreme poverty. The study revealed that shocks can result in people adapting their aspirations or losing them altogether. A crucial factor for sustaining and attaining aspirations is to have support systems along with capability to imagine a future.

Among the various types of aspirations, our interviews revealed the presence of educational, occupational and lifestyle aspirations. Asha, a 24-year-old rural participant aspired for a government job. She said:

Aspirations are not consistent throughout individuals’ lives and they are often adapted in response to negative events. For example, Mala, a 35-year-old rural woman, who originally aspired to become a teacher, was unable to pursue her education due to poverty and she now aspires to be a tailor. Similarly, Jeevan, a 20-year-old urban male, aspired to join the army and now aspires to be an entrepreneur after his father was cheated in business.

Financial and non-financial constraints among some participants led to the loss of aspirations. This was especially true among the women. Malini, a 20-year-old urban woman, lost her aspiration to be a doctor as she was unable to pursue education. She was married off early, and she has two children. She currently does not have any aspirations for herself and hopes that her children study well and her husband stops drinking.

Among the men who lost their aspirations, loss of aspirations was linked to various negative events. Kumar, a 19-year-old rural male, lost his father, mother and twin brother in childhood to illnesses that were caused by working in an agricultural pesticide factory. He said:

Not all individuals who experienced negative events lost or adapted their aspirations. Economic resources and social support systems appear to play a role in the sustenance of aspirations. Some of the research participants who sustained their aspirations reported getting support from (a) individuals and (b) institutions by means of NGOs or government policies. For example, Asha, who aspired to be a local government officer, retained her aspirations even after experiencing negative events. Her family’s sole earning member, her father, lost his legs in an accident, yet she continues to put in efforts to attain her aspirations, in part because she is supported by a local NGO.

Another factor observed among participants who sustained their aspirations was the capability to engage with thoughts, imagination and senses. For example, Mahesh, a 22-year-old urban student said:

Mahesh reported how the experience of bullying built his determination to put in the efforts to build a better future. Apart from support from his teachers and friends, his capability to engage with his imagination to build a future contributed to pursuing his aspirations.

In conclusion, while negative life events can erode aspirations, support systems and the ability to imagine a future can sustain aspiration even in the face of shocks. While global and local organisations are focusing on dealing with the immediate impact of the Covid-19 pandemic, it is also time to think of policies with provisions for support systems to aid the attainment of aspirations. This could prove to be instrumental in poverty alleviation.

Maheshwar Pratap is a Research Scholar at the Department of Management at Amrita Vishwa Vidyapeetham, Amritapuri Campus in Kerala, India.