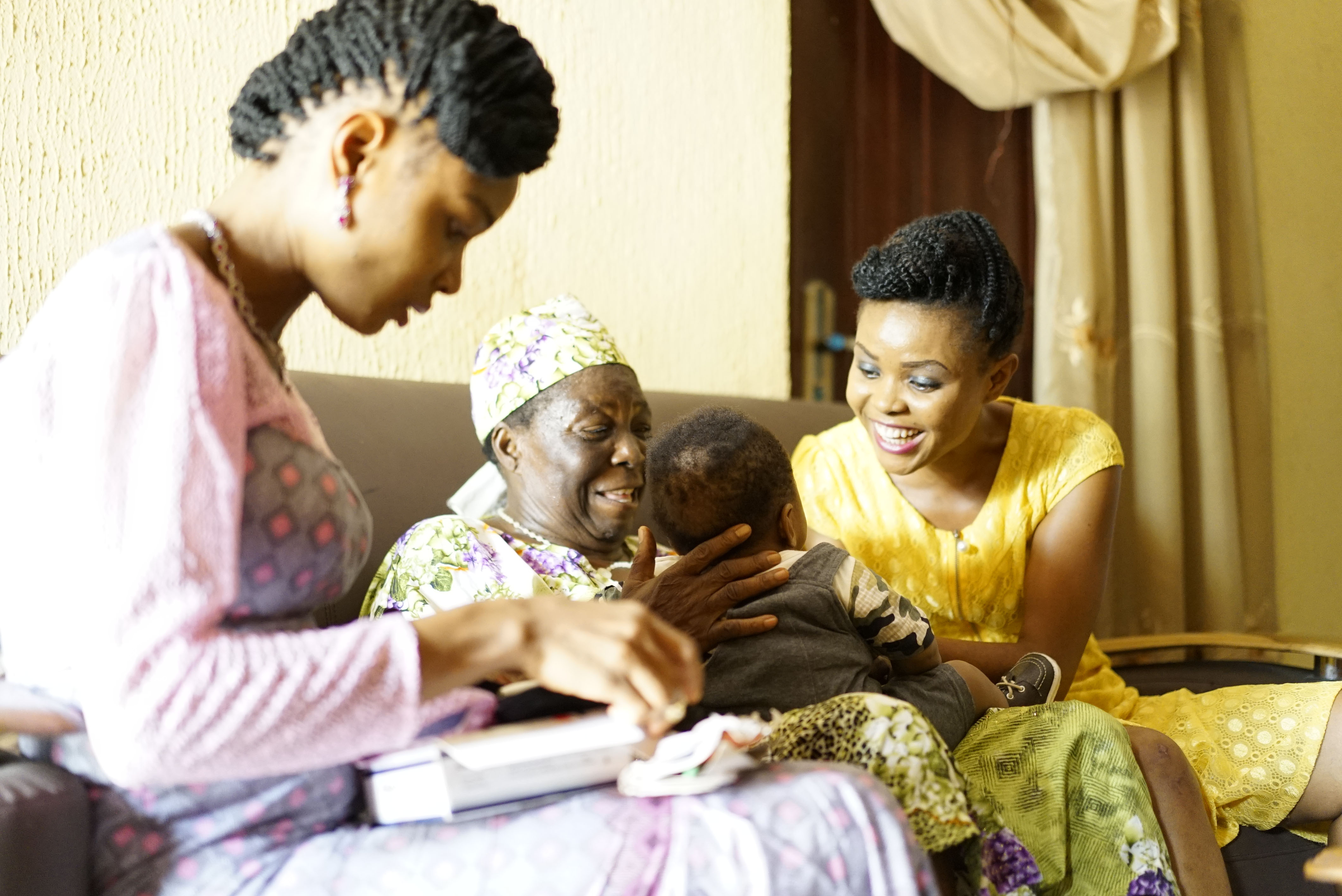 Japan is a hard place to be poor, and even more so as an immigrant. Many of the country’s Nigerian community were drawn by the myth that Japan is somewhere you can work your way out of poverty, only to find that the its immigration system pushes migrants into an underclass of dirty and difficult work. Social policies work to hide rather than alleviate poverty.

In this episode, we speak with writer and journalist Dreux Richard. Having reported about the Nigerian community in Japan for close to a decade, Dreux talks about what life is like for immigrants in Japan and how policies fail them and those living in the margins of society. We also discuss how he came to write the book, and how doing so an outsider to the Nigerian community and Japanese society has its challenges and merits. We do so against the backdrop of Dreux’s newly published book ‘Every Human Intention‘, an in-depth exploration of Japanese society after the Fukushima earthquake in 2011.

Dreux describes Japan as a country of high responsibility but limited accountability. Its policies do a lot for the majority of the country’s population, but offer little recourse for those who fall between the cracks. It leaves many immigrants having to hustle their way through life – from finding economic opportunities and navigating family life to standing tall in the face of harsh immigration rules. He urges those who are interested in reading his book to pay special attention to his investigation of the death of a Nigerian immigrant in a Japanese detention centre – a direct result of its hostile immigration policy.