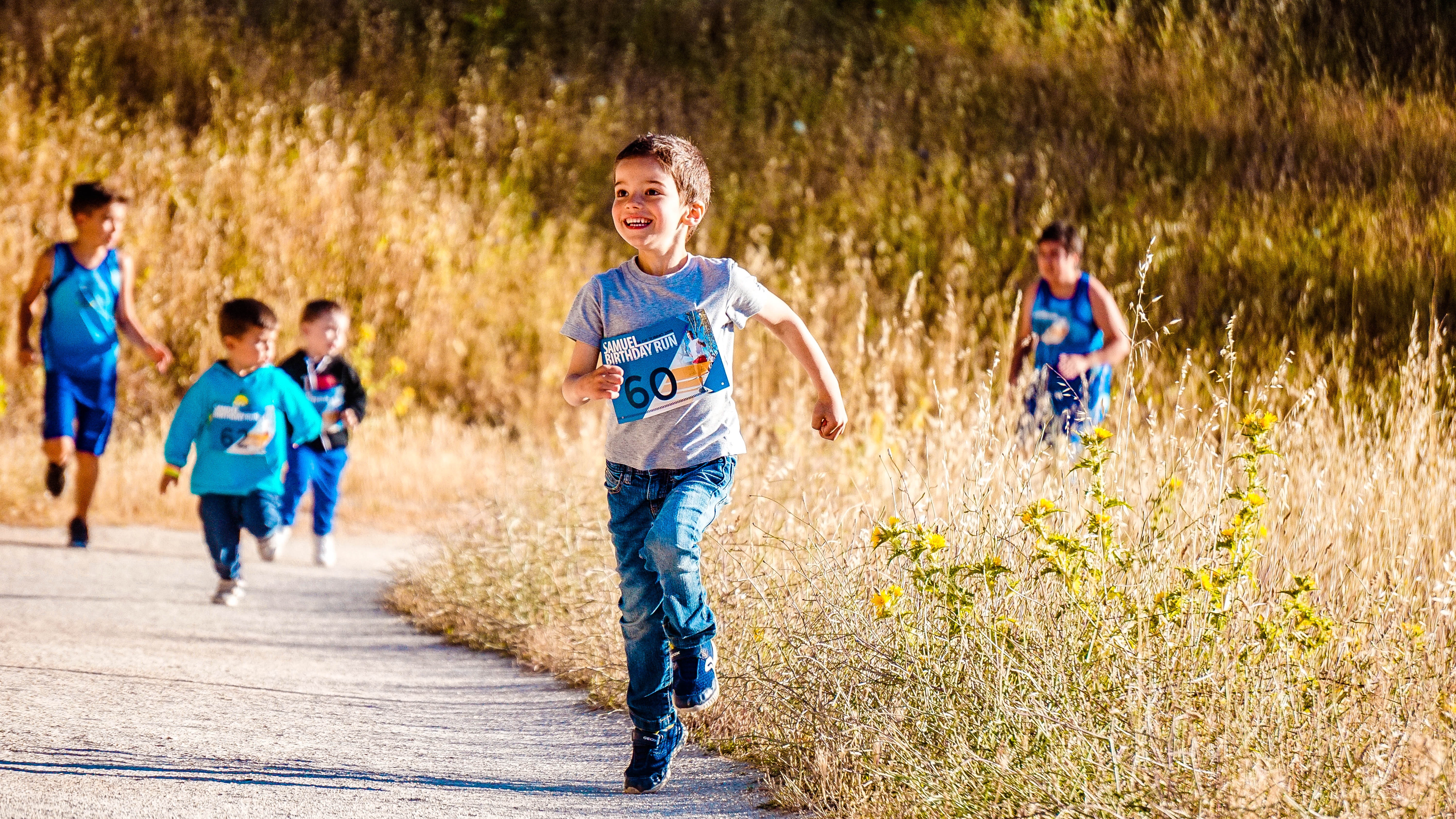 The leave no one behind (LNOB) pledge is central to the 2030 Agenda for the Sustainable Development. Also called Agenda 2030, it refers to a resolution that was adopted by member states at the United Nations in 2015 and commits all countries around the world to achieving 17 goals from poverty to gender equality by 2030. But how has the LNOB pledge been turned into action?

Five years into Agenda 2030, we are well-placed to assess progress to date, identify best practices and make recommendations for the next ten years to come. This is what we discuss in our recently-published report  ‘Leave no one behind’ – five years into 2030’, written with colleagues from ODI.

The origins of the LNOB pledge

The commitment emerged out of intense negotiations at the United Nation in the years approaching 2015 during a time of growing consensus about the problems of growing inequalities. While arguably some countries had made significant strides forward during the previous decades, evidence showed that progress was often uneven, leaving many behind.  During this same period of negotiations, emerging evidence showed an alarming increase in economic inequality (especially Piketty’s book, work by Lakner and Milanovic and Oxfam’s research).

It was not a simple negotiation process, and multiple compromises were made, as we explain in our report. But the final declaration makes a clear commitment to reduce inequalities and put the furthest behind first. In its preamble, Agenda 2030 pledges “that no one will be left behind” and recognizes that sustainable development is about “eradicating poverty in all its forms and dimensions, combating inequality within and among countries”.

In a practical sense, the agenda moves beyond assessing progress at a national level alone. It explicitly aims “to reach the furthest behind first” and reduce inequalities between groups in all the SDG goal areas (inequalities related to gender, age, disability status, residence in an urban or rural area, geographical location, ethnicity and race, among others). Goal 10 explicitly calls to reduce inequality within and among countries.

The LNOB approach is dynamic

A diversity of interpretations and implementations are found among international development actors, as we document in our review. But we found consensus in three key areas: 1) a commitment to focus on the poorest and most disadvantaged groups, and the characteristics that define this status (e.g. age, gender, ethnicity, race, religion); 2) a re-prioritisation of these groups ahead of others; and 3) an implicit concern with reducing group-based inequalities (with some exceptions, where it is made explicit, as in the framing of United Nations Development Programme).

Recognizing the LNOB approach is dynamic is in our view key to move the agenda forward. Identifying the most deprived or marginalized groups is important, but it is even more critical to assess their performance over time. Some of us have been emphasizing this since the early post-2015 negotiations – for example in relation to health and child survival or multidimensional poverty.  I often explain it with an analogy comparing a photo and a film. The photo provides an image of a particular moment in time and may identify the poorest of the poor or wide inequalities in health or in education. A film provides a more dynamic perspective showing how some groups make faster progress while other stagnate or perhaps deteriorate.

So how do we assess progress on the LNOB commitment? As there are multiple interpretations, it depends on how strict one may be in terms of the final objective:

The appropriate goal may depend on the SDG indicator in question. For so-called basic capabilities, such as being nourished and surviving childhood, the elimination of gaps (the stricter condition) is essential for realising basic human rights and the promise of equal life chances.

Standards tools to study poverty or inequality dynamics are quite useful to evaluate progress on the LNOB agenda. Our report is full of illustrations using data from Brazil, Nigeria and Nepal to illustrate how different groups are faring along several SDG goals: income and multidimensional poverty, nutrition, health, education and economic inequalities.

Dealing with unjust arrangements and practices

Finally, we think is central to recognize the LNOB is relational in the sense that the position of those most marginalized groups in society and the persistent inequalities they experience result from a system of social, economic, and political relations. The operationalization of the LNOB often puts emphasis on data disaggregation, identifying and profiling the groups that are most marginalized. While unarguably important, it is only part of the story. Sustainable change often requires reform of current social and economic arrangements and practices. We also discuss how the agenda can be taken forward based on the experience of countries that have achieved fast progress in closing inequality gaps.

A blog is too short to summarize the whole report but hope it motivates you to read it and that you find it useful. Do get in touch to share your thoughts!