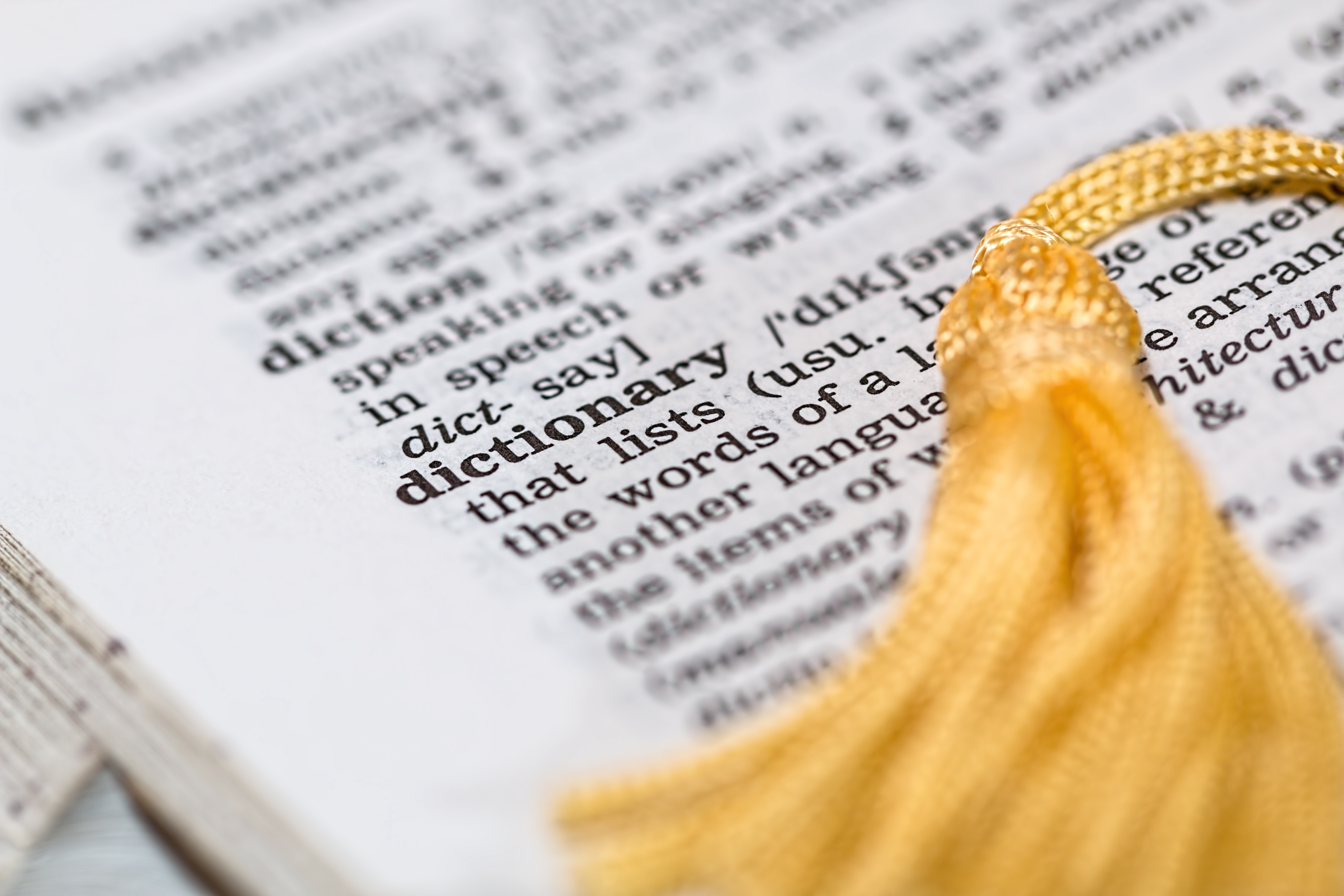 A few weeks ago, I asked for your help to identify terms that we use to describe poverty, people in poverty and those receiving social assistance. You responded en masse! Via Twitter, Instagram and LinkedIn, I received many thoughts and reflections from all over the world. Thank you to everyone who has contributed!

Here is what I learned (so far):

First, the language around poverty and those who experience it is rich, nuanced, and multi-layered. Various terms reappear across contexts and languages, such as variations on the word ‘poverty’ as well as terms such as having limited resources, being disadvantaged or being vulnerable. Examples from Brunei and Zimbabwe (borrowed from research by Blessing Gweshengwe) also point to the many nuanced meanings of words that are used to describe poverty. A rich vocabulary points to distinct levels of severity, different types of hardship and degree of value-laden meaning.

“…there is no shortage of words that pass judgement on those living in poverty, in need of support or living on social assistance”

Second, there are many uses for the language of poverty. Certain terminology may be chosen to avoid stigma and uphold dignity, such as ‘mais desfavorecidos’ (most disadvantaged) as opposed to ‘pobres’ (poor people). In other cases, words are carefully chosen in order to deny or downplay the existence of poverty, such as in Uzbekistan and British Virgin Islands. Frequently, language is deliberately chosen to stigmatise people in poverty and receiving social assistance.

This leads to the third point: the range of pejorative terminology is perhaps unsurprising but no less startling. Across high, middle, and low-income countries, there is no shortage of words that pass judgement on those living in poverty, in need of support or living on social assistance. These often include judgement of character, suggestive of the notion that poverty is an individual failure. Examples from Germany and Paraguay relate poverty with being socially weak, lazy or a ‘lost cause’.

“…no words are value-neutral in and of itself. Instead, it depends on who uses them, in what context and for what purpose“

Finally, there is no such thing as neutral language. When asked about whether words were value-laden, many responses suggested that they are technical terms that were used in a neutral manner. But, as pointed out by Santi Kusumaningrum and others, no words are value-neutral in and of itself. Instead, it depends on who uses them, in what context and for what purpose. As Santi notes: “I think we need to admit that as researchers or policy thinkers, we might not assign any degrading meaning to the words “poor” and “vulnerable.” But once we use that in a conversation with bureaucrats, politicians, etc, what we thought as neutral might not be the case anymore.”

Below is the full overview of words and terms, and notes about them. I consider this a living document – please do respond here or on social media if you have additions or other reflections! Getting a fuller insight into the language of poverty will be vital to choosing our words more carefully.

Note: This overview is based on crowdsourcing. This has its inherent flaws, and the information should be considered with that in mind. I have not attributed individual contributions, except when they originate from published research. Language is specified if it was highlighted by those who made the contribution.

2 comments on “Poverty has a language”