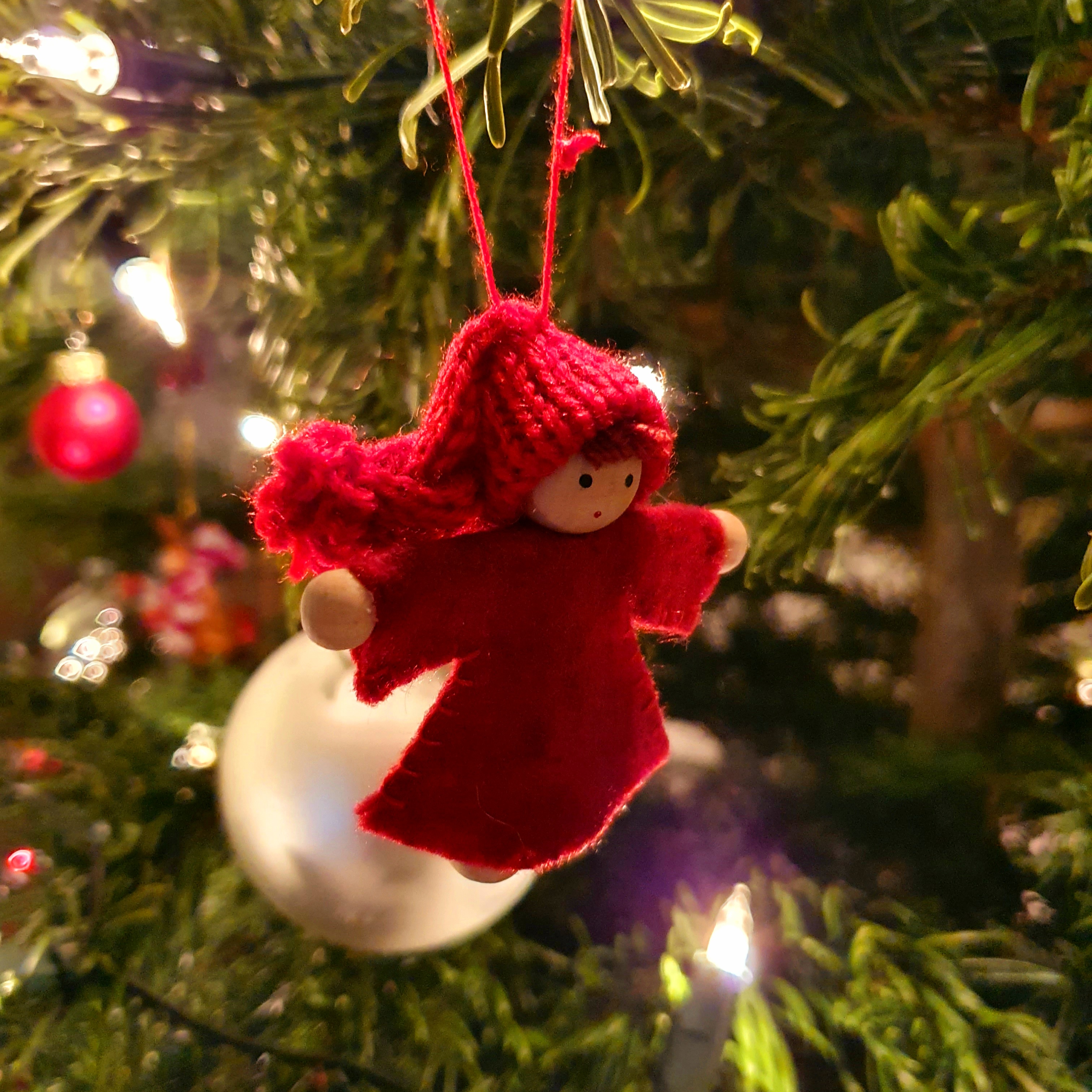 Christmas is almost upon us. In many places around the world, this a time for festive dinners, gift giving and spending time with family and loved ones. This year is looking quite different for most of us, being unable to come together and be close with those who are dear to us. Covid-19 has turned all of our lives upside down, in ways that no one could have imagined. But some of us are more affected than others, especially those under financial strain and in poverty. Inequalities between the ‘haves’ and the ‘have-nots’ have been laid bare by the pandemic, and these go beyond differences in income or material resources.

Although the ubiquitous ads and commercials would have you believe otherwise, a Christmas filled with gifts and elaborate dinners is but a dream for many. And forecasts of the effects of imminent welfare cuts suggest that an elaborate Christmas spread might become a distant reality for many more in the years to come. While levels of relative poverty in the UK have stayed relatively stable over the last two decades, the proportion of people experiencing so-called ‘deep poverty’ is increasing. Estimates suggest that Covid-19 will push as many as 150 million people around the world into extreme poverty. In the UK, a decade of austerity and consolidation of welfare schemes has made many more people reliant on food banks; elsewhere in the world, lack of social security has left large swathes of the population without any support at all.

Children are hardest hit. They always are, although Covid-19 has made things even worse. UNICEF and Save the Children estimate that the number of children in low- and middle-income countries living in multidimensional poverty increased by 15 percent. This amounts to a total of 1.2 billion children who do not have access to education, health care, safe drinking water or proper sanitation. Due to the pandemic’s economic consequences, we have also witnessed increases in domestic violence, early marriage and children being engaged in exploitative work. In response to this crisis, the Global Coalition to End Child Poverty argues to rapidly expand social protection for children and families to ensure that everyone is adequately protected.

But cash goes much further than securing basic and material needs. Research from across the globe shows that a regular benefit reduces stress, improves relationships and creates confidence. As pointed out by Robert Walker and colleagues at Oxford University, living in poverty is a shameful experience. The provision of cash can help to alleviate that shame. Parents in Ghana, Rwanda and South Africa for example were found to feel more confident in their roles as caregivers. It is not rocket science: being able to buy gifts and decorate one’s house for Christmas (or any other festival or celebration) makes parents feel they are able to provide for their children and makes children feel part of a festive tradition.

Despite this clear link between the availability of cash and the ability to care for children, parents in poverty are often blamed for not being ‘good parents’.  Yes, education, awareness and attitudes are important factors in determining whether a child is doing well regardless of whether cash is available or not. But there is no evidence of clear-cut causal link between poverty and parenting. Research in Ethiopia and Vietnam shows that responsibility of child wellbeing cannot only be placed with the parents; lack of employment opportunities, social services and welfare acting as a safety net are equally important in securing children’s wellbeing. Yet, in the UK, parents in poverty are accused of ‘neglect’ and experience having their child forcibly removed. As one activist of ATD Fourth World noted in conversation with the United Nations Special Rapporteur on Extreme Poverty and Human Rights in 2018, if the government provided as much money to parents as the spend on foster care, family separation may not be necessary.

But it isn’t just the government’s rhetoric about welfare that blames people in poverty, it is also us. The Rowntree Foundation found that perceptions of those living in poverty are extremely negative, stereotyping them as lacking warmth and competence and ascribing their situation to personal failings. Research from South Africa shows that double standards are at play; poor women receiving a child grant to support the care for their children felt that while they were deserving of the grant, other women in a similar situation also receiving the grant were perceived of as being lazy and at fault for their precarious situation. This kind of ‘othering’ is particularly pertinent in reference to child care. Researchers in Germany found that while parents living in poverty fight hard to provide for their children to the best extent possible, general public perception considers parents living in poverty to be poor parents.

So imagine this: a Christmas minus the tree, no turkey and without gifts, but with omnipresent and continuous messaging that finding yourself in that situation is your own fault. The negative effects of such shaming are so profound that they have negative physical and psychological health consequences, negatively impact cognitive abilities and finally reduce educational and professional attainment, thereby locking people into a negative and downward spiral.

If we would really like see everyone in our society prosper and flourish, all of us need to move beyond the blame and shame game and give people the trust and confidence in their abilities that they deserve. That’s all I want for Christmas.

This blog post is written by Keetie Roelen. It is a rewrite of a post that was published five years ago by the Institute of Development Studies. It has been updated to reflect what has happened since 2015, with Covid-19 of course being the most prominent development. Unfortunately, many of the references to rises in poverty and the troubling effects of welfare cuts in the UK and general low levels of social security around the world have only been intensified since.