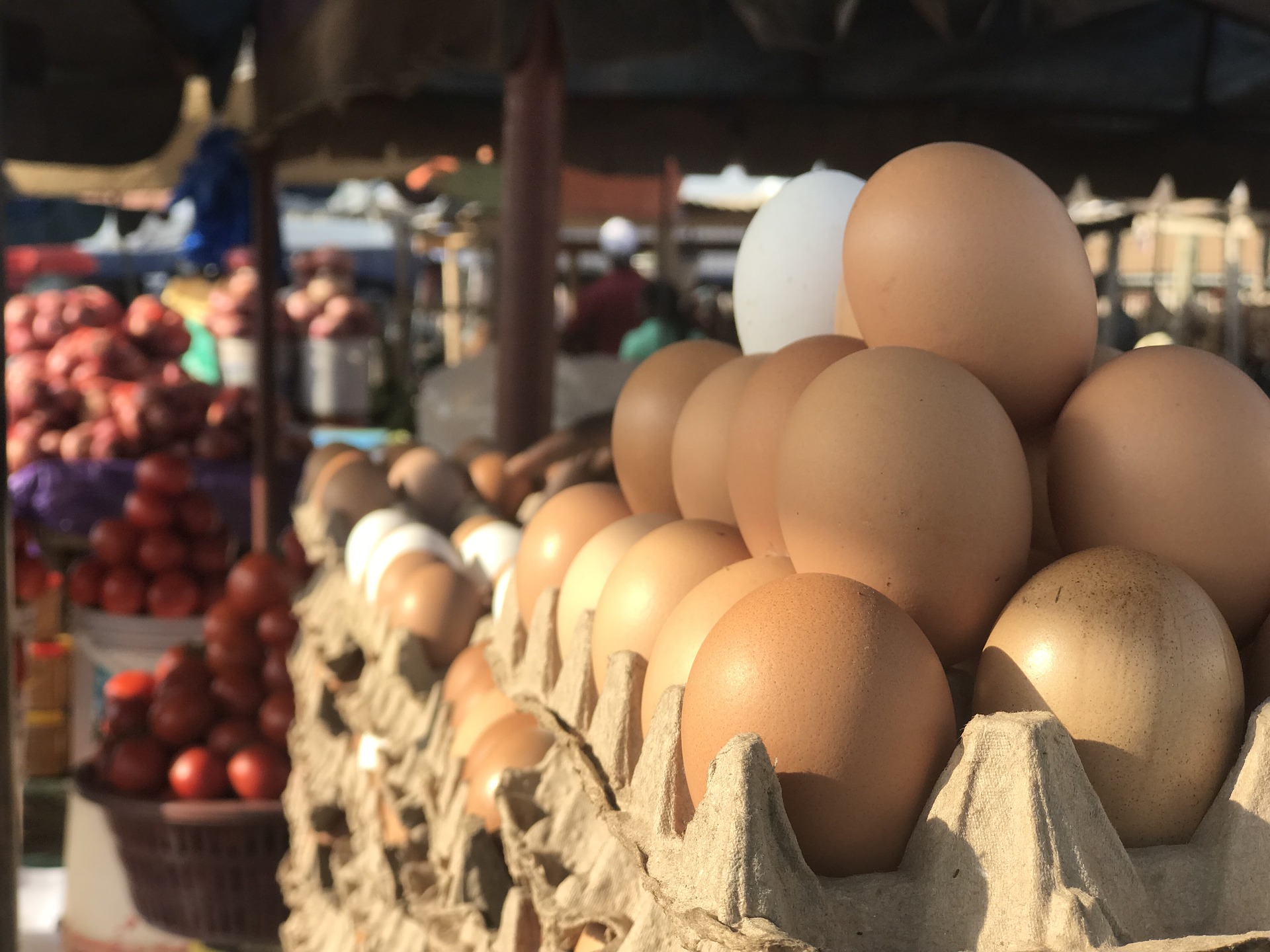 Despite widespread reductions in child poverty in Africa, malnutrition remains widespread. Rwanda is no exception. Progress has been made but more than one in every three children under five continues to be malnourished.

The recent Demographic Health Survey of 2015 revealed that the prevalence of stunting (low height-for-age) among children under five dropped from 44 percent in 2010 to 38 percent in 2015. Nutritional data from the Rwanda 2018 Comprehensive Food security and Vulnerability Analysis report indicated a slight decrease in national prevalence of stunting from 37.9 percent in 2015 to 35 percent in 2018. Nevertheless, the report also states that Infant and Young Child Feeding Practices (IYCF) remain poor as only 17 percent of children under five achieved the minimum acceptable diet (MAD). Only children between 6-23 months of age are eating an average of three food groups per day twice a day.

Considering these numbers, malnutrition among infants emerged as one of the vital issues discussed in the 2018 Government high-level National Dialogue (Umushikirano). The Government’s involvement is vital for putting an end to malnutrition among young children but also serves as a long-term approach towards ensuring a healthy and a capable adult force that will sustain the economy. Various measures were adopted to boost nutrition levels among children under five.

One such measures was the establishment of the National Early Childhood Development Programme, a separate national structure that coordinates efforts on combating malnutrition. It also included piloting and scaling up of programmes such as the Early Childhood Development Intervention Programme, the scaling up of nutrition products and the focus on first 1000 days of life (pre-pregnancy, pregnancy, and children under 5 years). Having nutrition of young children prioritised in the national development strategy with defined national performance targets monitored and reported on an annual basis is a commendable step towards the overarching goal for the Social Transformation Pillar under the National Strategy for Transformation 1: “Developing Rwandans into a capable and skilled people with quality standards of living and a stable and secure society”.

However, Covid-19 has had a big impact on all aspects of life in Rwanda and the Government must make sure that the pandemic does not derail efforts to improve the wellbeing of Rwandans children. Covid-19 is not business as usual. These are not normal times.

Rwanda recorded its first Covid-19 case on March 14 2020, after which the Government imposed a nationwide lockdown to avoid overwhelming the capacity of Rwanda’s health system. The lockdown put both public and private activities at a stand-still with exception of only essential services. The confinement severed social ties that normally provide a shock absorber in times of crisis. Many of the economic activities in Rwanda are informal, with daily labourers being hit hard and increasing vulnerability for children. The Government, having noted this challenge, responded in various ways to avoid worsening of malnutrition.

Response one: Continued provision of nutritious products and treatment among the most vulnerable groups.

Despite the national lockdown, Rwanda maintained momentum on nutrition-related actions. The nutrition-sensitive Direct Support programme under the Early Childhood Development programme is one of the core social protection programmes in Rwanda. The programme provides healthy diets to children under two years of age, pregnant women and lactating mothers from poorer families.

In normal circumstances, these nutritious commodities are distributed at health centres and the early childhood development centres. However, in response to lockdown restrictions, nutritious products have been distributed door-to-door within communities instead. Distribution is managed through decentralised structures of the Ministry of Health represented by the health centres in partnership with local government authorities and community health workers. In addition, the Government also introduced a national programme of providing three eggs per child per week for all children under five years of age. This was initially defined until June 2020 with potential to extend the timeframe. This programme launched In the Northern Province has rolled out across the country and intends to continue beyond Covid-19. By end of June, 250,000 eggs had been distributed to children across to the country costing 14 million Rwanda francs.

The Government of Rwanda, having recognised that there is a proportion of its citizenry who survive on a meager daily wage, unable to sustain themselves during the forced lockdown, and yet who have families to care for, has provided food rations for vulnerable casual workers. Rations account for household size and categories of household members as unique factors to determine the quantity and types of food to allocate per household. Households with children receive an additional ration of porridge and milk. This intervention has prevented both economic and nutrition crises during the pandemic.

The Government has also intervened in other sectors such as the agricultural sectors and some specific food manufacturing industries to keep them in operation, thereby preventing food shortage. These sectors are key stakeholders in the acceleration of nutrition improvement and play a crucial role in ensuring food security in the wake of the pandemic.

It is worthy to recognize the Government of Rwanda’s efforts to design and implement a national food support response plan only a week after national lockdown had been announced. Preventing hunger among children is vital for current and future wellbeing.

According to Evode Micyomyiza – nutritionist and behaviour change communication (BCC) technical advisor – a one-week period of hunger may cause a child to become malnourished and at a certain age, the impact of malnutrition on the development of a child is irreversible. A study in Indonesia shows that for every dollar invested in the nutrition of a young child, the return will be about 48 dollars in improvements in health, education and economic development. In the United States, the return was found to be 16 dollars for every dollar invested on child wellbeing.

The Government’s response during Covid-19 has helped to prevent an increase in malnutrition because of the pandemic. By doing so, the Government remains in a good position to meet its national goals defined under the social transformation pillar in the National Strategy for Transformation 1, namely “Eradicate all forms of malnutrition and other global goals on nutrition target for 2025 and a response to key relevant indicators of the Sustainable Development Goals (SDGs)“.

This post was written by Francisca Mujawase. Francisca Mujawase is an independent statistician and social protection expert based in Rwanda. She works as the Manager of Research and Evaluation at the Dallaire Institute for Children, Peace and Security in Kigali.