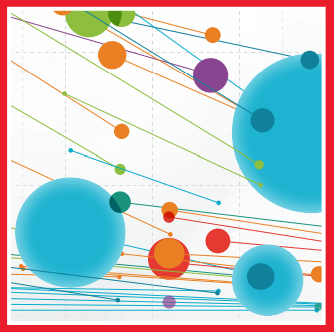 In this special episode, Sabina Alkire highlights main findings of the 2020 Global Multidimensional Poverty Index (MPI), which was launched on 16 July. She also explains the foundation the measure and reflects on its use around the world, including differences between the global MPI and national-level MPIs that are developed within individual countries.

Sabina Alkire is founder and director of the Oxford Poverty and Human Development Initiative (OPHI) and Associate Professor at the University of Oxford. Together with James Foster, she developed the Alkire-Foster method, which forms the technical underpinning of the MPI.

More information about the technical details of the MPI, data sets and syntax files (to do your own calculations!), can be found on the MPI 2020 page on the OPHI website.

Amartya Sen is one of the most famous development economists, having developed the ‘capability approach’ that offers the foundation of most of the work on multidimensional poverty. He won the Nobel Prize in Economics in 1998.

Voices of the Poor was a study conducted by the World Bank in 1999, bringing together the voices of more than 40,000 people in poverty in 50 countries. It is widely considered to be a ground-breaking study as it is the first attempt to collect data on poverty from a qualitative and participatory perspective at such scale.

Tony Atkinson was another eminent economist, having undertaken ground-breaking work to help further understanding of inequality and poverty. In 2015, he led the Commission on Global Poverty at the World Bank, result in the Monitoring Global Poverty that advocated for the complementary use of income and non-income based poverty measures.