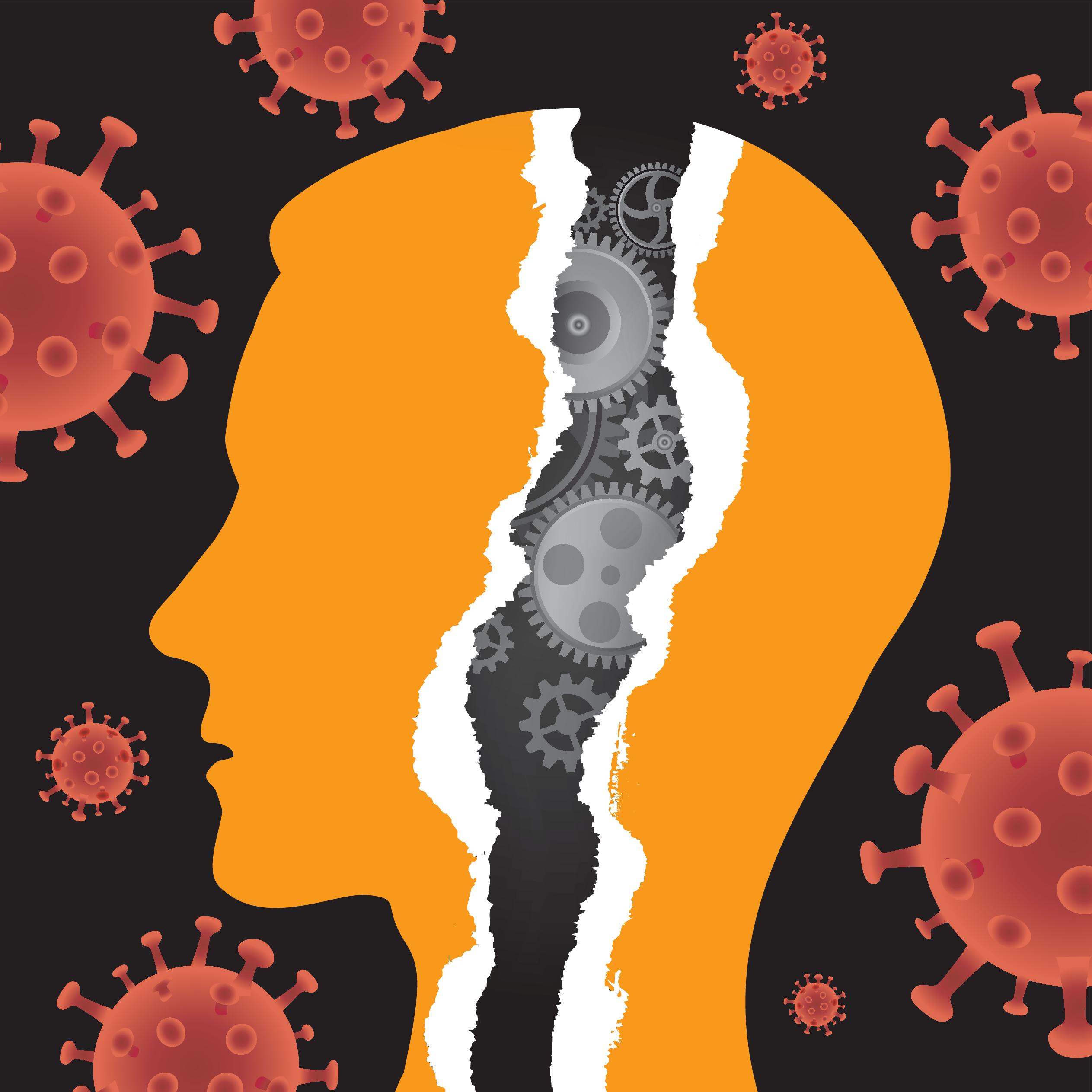 Covid-19 is not merely a physical health crisis but also has widespread adverse effects on mental health. The many uncertainties and widespread vulnerabilities that result from the pandemic lead to stress and anxiety. The lack of social interaction due to distancing measures can also lead to social isolation and loneliness. Mental illness will become much more widespread, particularly as Covid-related mental health issues intersect with pre-existing stressors.

Poverty is one of such pre-existing stressors. Living in poverty has been widely linked with stress, depression and mental illness. This holds across high, medium and low-income countries. In the UK, those who belong to the poorest 20% of the population are two to three times more likely to develop mental health issues. In Indonesia, reduced consumption was also associated with higher likelihood of displaying symptoms of common mental health disorders.

According to the most recent projections, more than half a billion people across the world could be pushed into extreme poverty following the Covid-19 pandemic. This would reverse decades of progress. As noted in a previous post, people living in poverty are already disproportionately affected by the crisis. They are less able to protect themselves from infection, less able to access the care that they need if they fall ill and more negatively affected by the socioeconomic fallout of the pandemic.

These links between poverty and mental health are commonly explained through two lenses, namely social causation and social drift. Social causation asserts that poverty is (on of the causes) of poor mental health, making people in poverty more likely to experience mental health disorders. Social drift suggests that poor mental health can push or trap people in poverty. Stress, anxiety or depression can impede cognitive functioning, undermine rational thinking and also make people more risk-averse, which in turn can prevent people from being proactive and take up opportunities.

A narrow view on social drift theory is highly problematic as it assumes the responsibility for moving out of poverty with individual and can play into blaming of those in poverty (listen to this podcast for more). Instead, poverty and poor mental health represent a mutually reinforcing negative cycle.

It follows that far greater attention needs to be paid to the intersecting issues of poverty and mental health in the response to Covid-19. Measures to contain the virus should be assessed against their effects on economic activity and disruptions to livelihoods, not only with respect to their effects on poverty and mental health disorders in their own right but also in terms of how these compound each other. Coming to grips with the issue of mental health and how it plays out for people in poverty will be a vital component  of ensuring that the projected rise in poverty does not culminate into long-term mental illness and poverty traps.

0 comments on “Coronavirus, mental health and poverty: a ‘triple whammy’”